The Congressional Progressive Caucus PAC was the first outside group to back Mondaire Jones, as the PAC’s first-ever independent expenditure campaign spent nearly $200,000 in support of his campaign 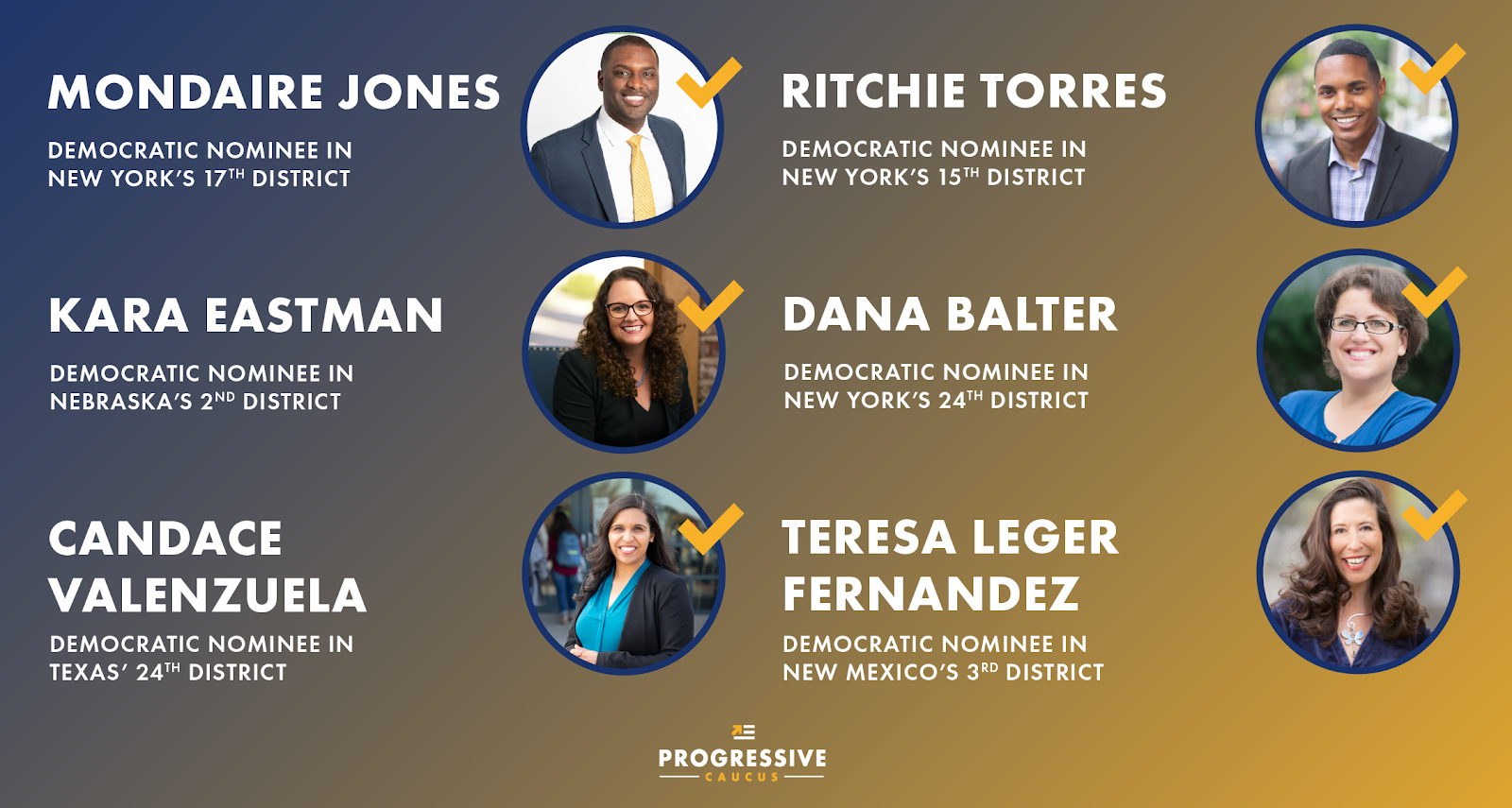 In New York’s 17th Congressional District, the Congressional Progressive Caucus PAC was the first outside group to back Mondaire Jones, spending close to $200,000 to support his campaign. Jones won a commanding victory, despite being heavily outspent. 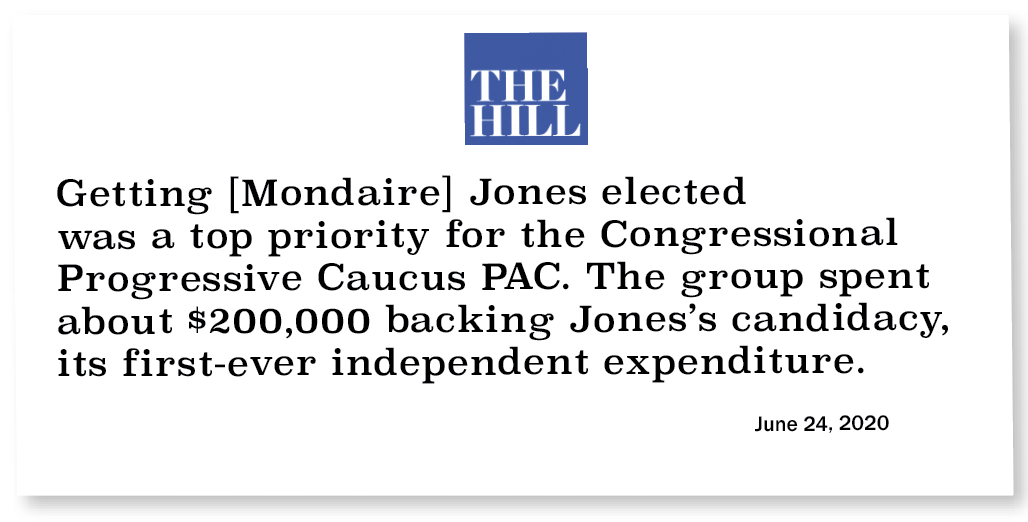 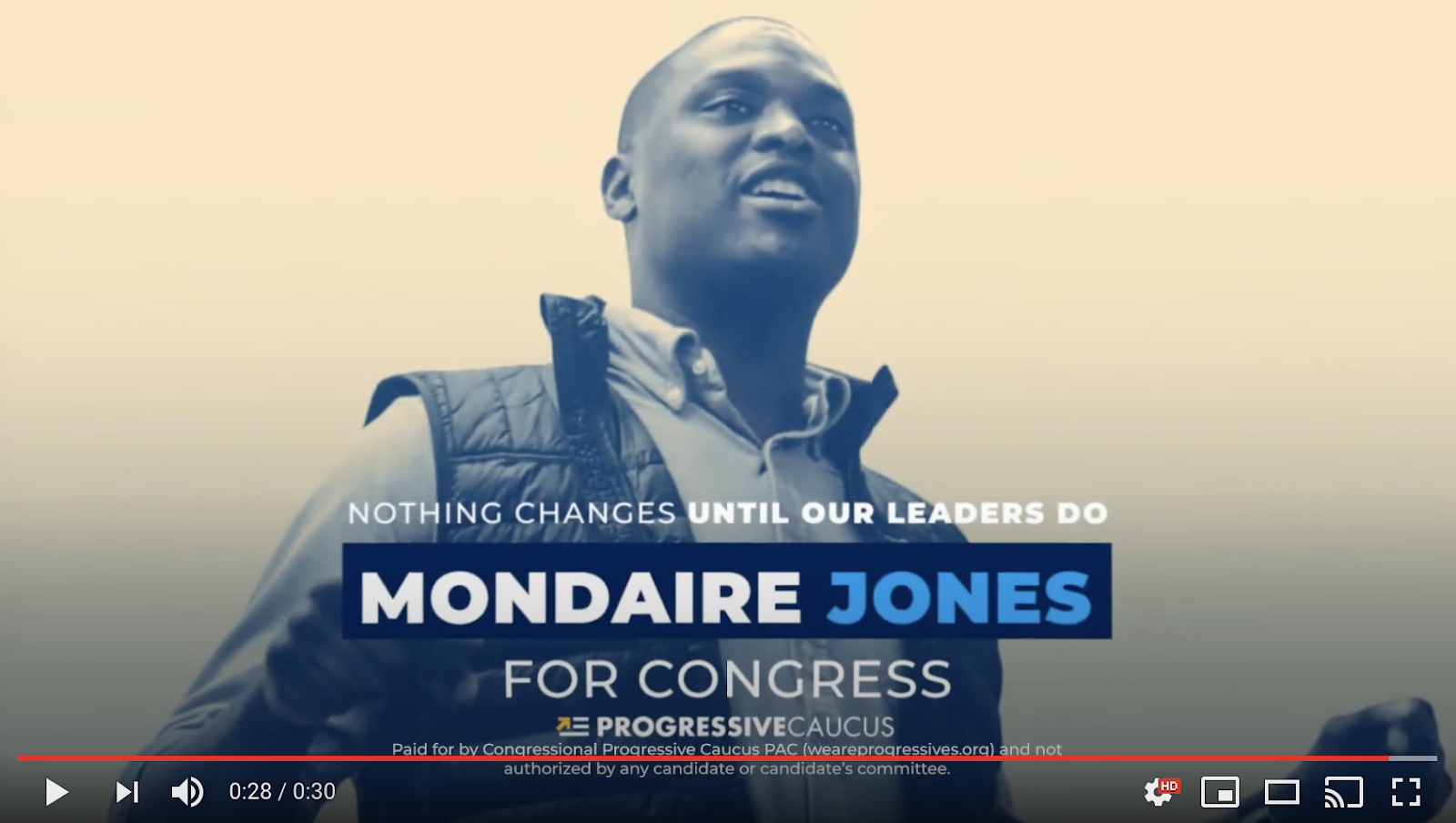 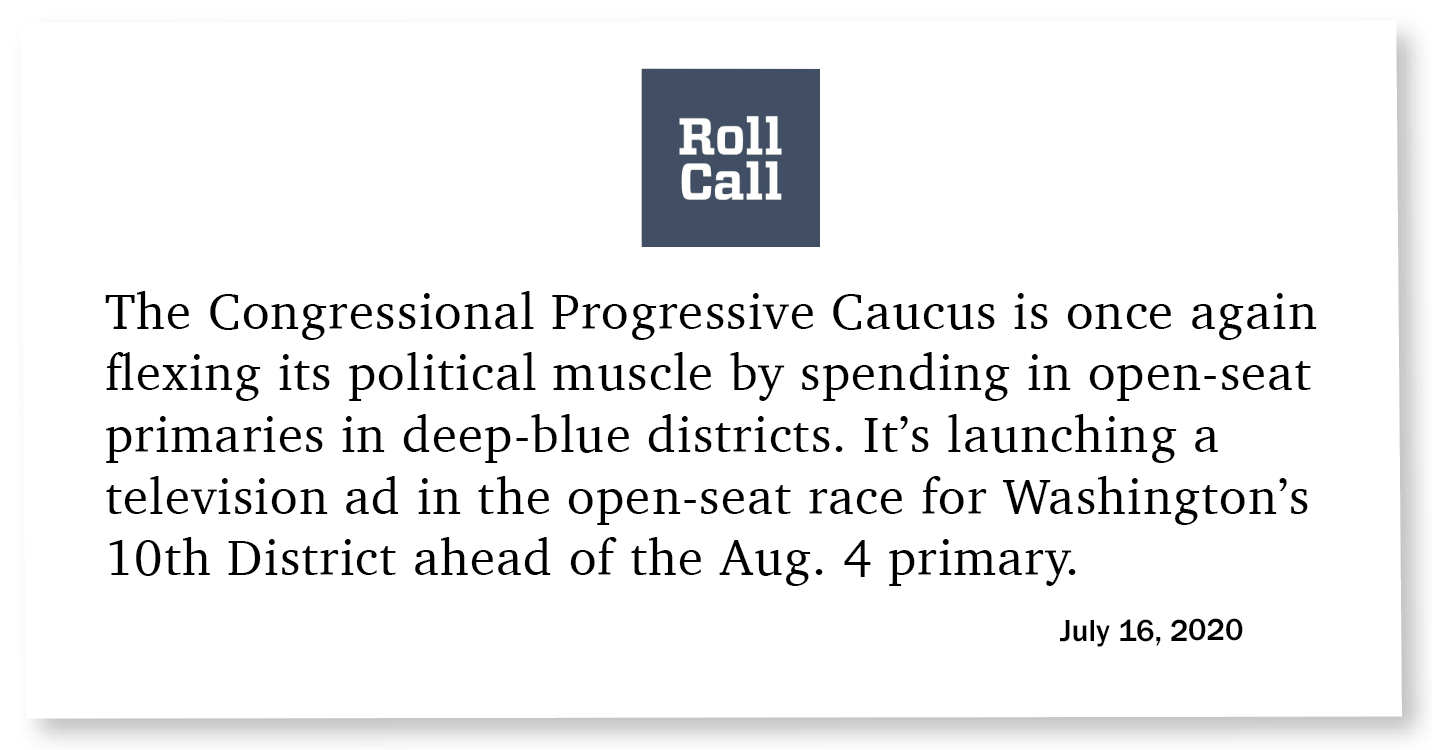 The ad, which highlights Doglio’s support of Medicare for All and willingness to stand up to Donald Trump and corporate special interests, began airing Tuesday, July 14th and will remain on air through the August 4th primary. 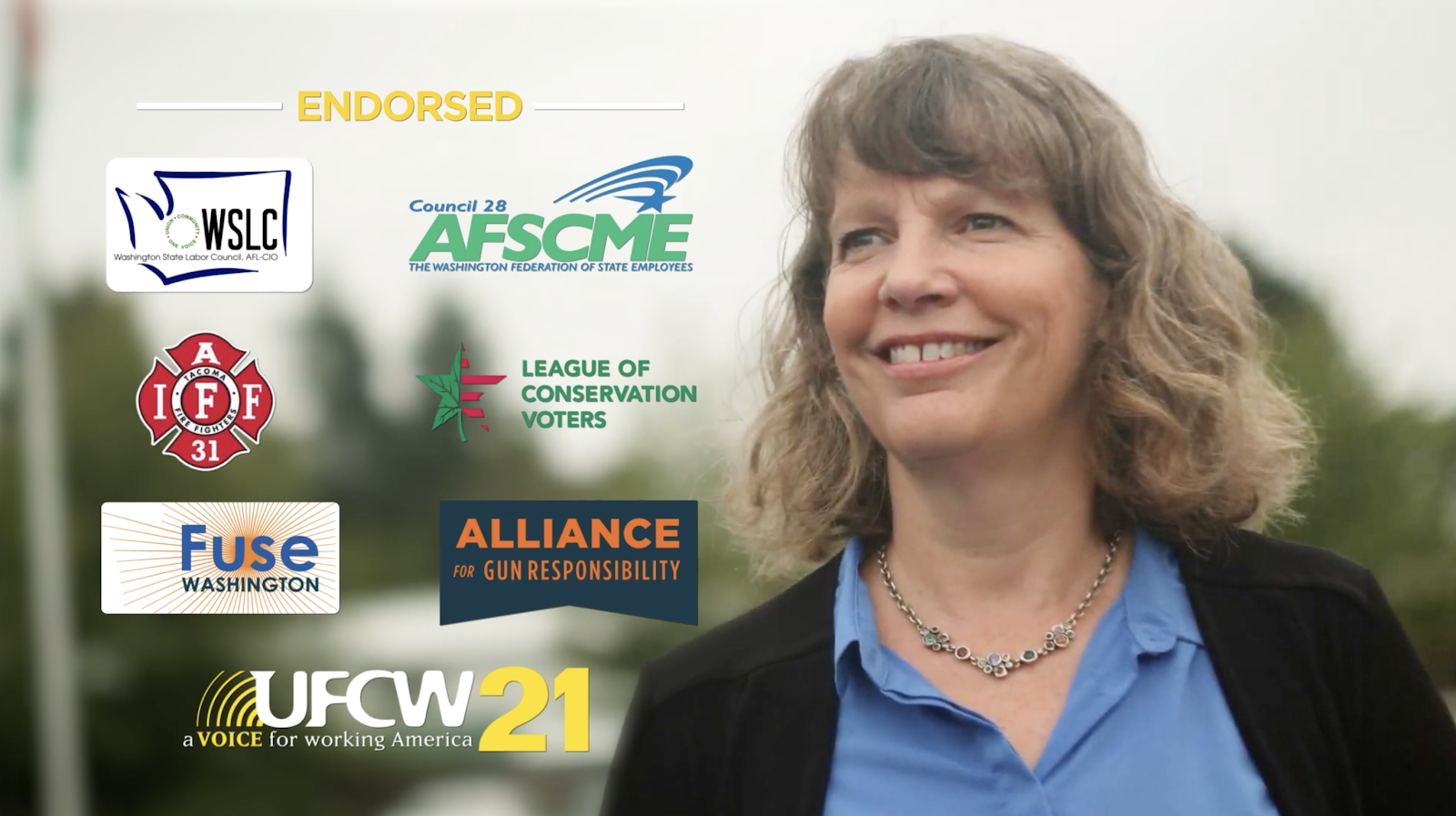 The PAC’s Co-Chairs, Congressman Mark Pocan, Congresswoman Pramila Jayapal, and Congressman Jamie Raskin, have guided the organization’s recent strategic planning and fundraising growth. This fall, the PAC will focus on a number of November races, with progressives running in top-tier swing districts. 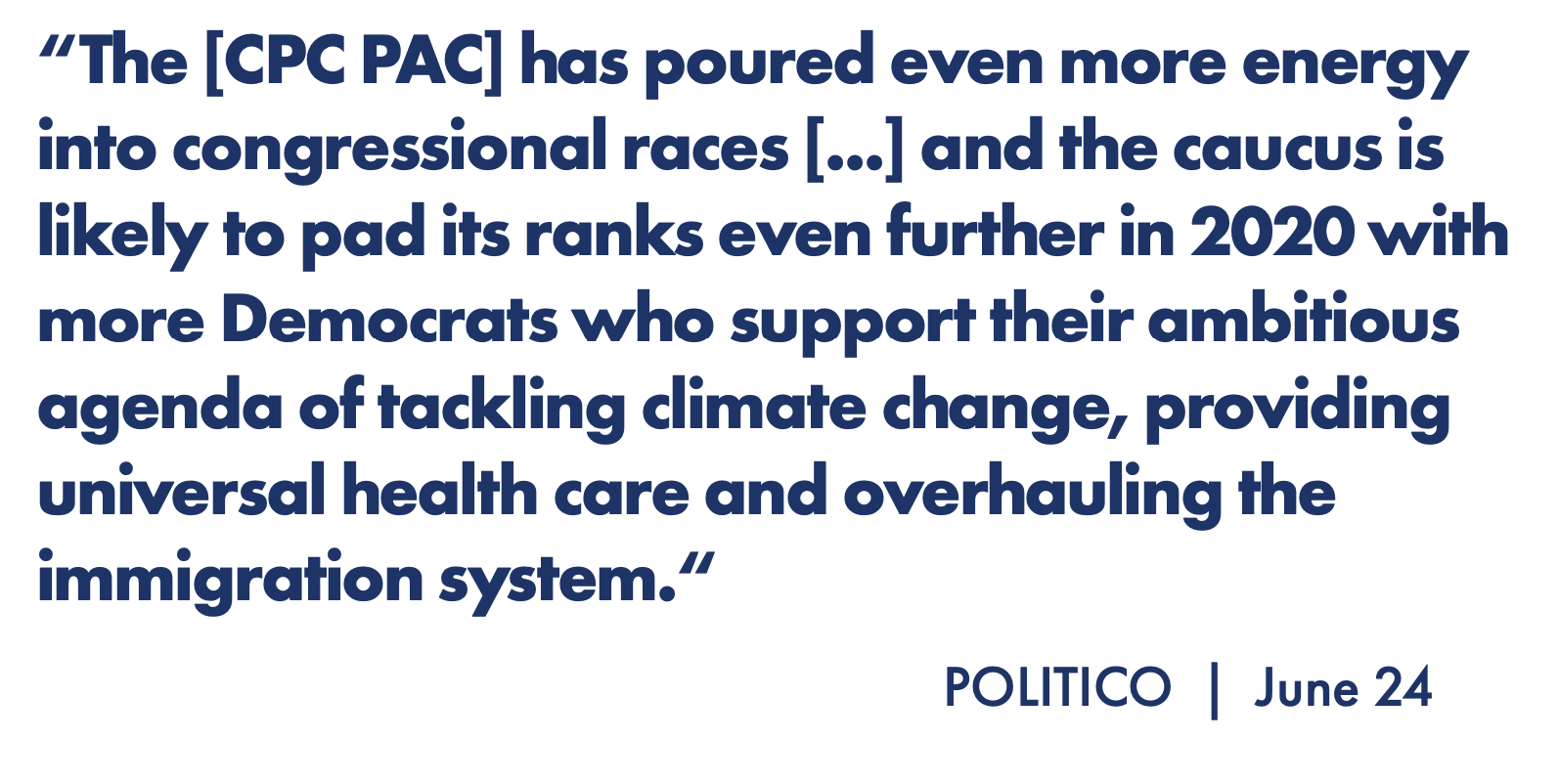 The PAC’s 2020 challenger endorsements include:

A full list of the PAC’s members and endorsed challenger candidates can be found here.

Read more coverage of the recent primaries below:

Washington Post: David Weigel: The Trailer: A state-by-state guide to what to watch in tonight’s primaries